Back in 1992, Newsweek magazine published an article about the largest ever study of stop smoking methods and concluded that all other methods other than hypnosis were next to useless and provided negligible success rates. It concluded that hypnosis is by far the most successful method to achieve permanent smoking cessation.

My name is Paul Hunter and I am a Clinical Hypnotherapist. Back in the year 2000, (before I became a hypnotherapist), I was smoking 50 a day. I tried every smoking cessation method I could think of – nicotine gums, nicotine inhalers, nicotine patches, even acupucture and nothing worked.

The longest I lasted was ten days and the cravings were brutal. A friend of mine suggested that I should try hypnotherapy. Of course, I thought this was a daft idea at first, but it gradually began to dawn on me that it was my last option – I’d tried everything else without success. So I went for my hypnosis session which lasted about two and a half hours and that was twelve years ago at the time of writing this – I haven’t smoked a single cigarette since. Not only that but I have had no cravings! Ever!

So, Are You Ready?

All it requires is to make a decision…..now! Make your decision to be smoke-free for the rest of your life and then call me. We’ll arrange a hypnosis session for you and you can get on with enjoying the rest of your life, free from the life-threatening damage that smoking causes.

WHAT ARE YOU WAITING FOR?

The Benefits of Smoking Cessation

When you are ready to stop smoking, get the help of Cork’s leading Clinical Hypnotherapist. Call Paul today on 086 2666670 or CLICK HERE TO ENQUIRE ONLINE OR TO ARRANGE A FREE CALLBACK 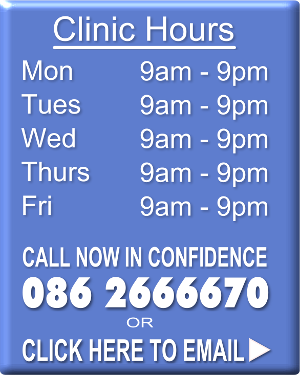 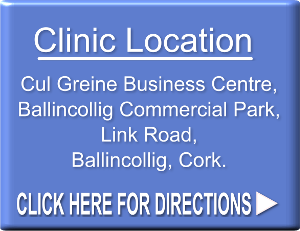 "I had been smoking for 39 years when I came to see you. To be honest I didn't think it would work. I am now one year on and I haven't smoked since that day. Thank you so much!" N. Murphy, Wilton
"I was suffering from depression really badly when I made the decision to come to see you. I am so grateful to you for changing my life. My outlook has totally changed and I'm happy again thanks to you" F. McCarthy, Mallow
"My fear of heights was so bad it was about to lose me my job and you've changed all that. I now regularly work at heights and enjoy it. Thanks a million!" A. Hegarty, Passage West